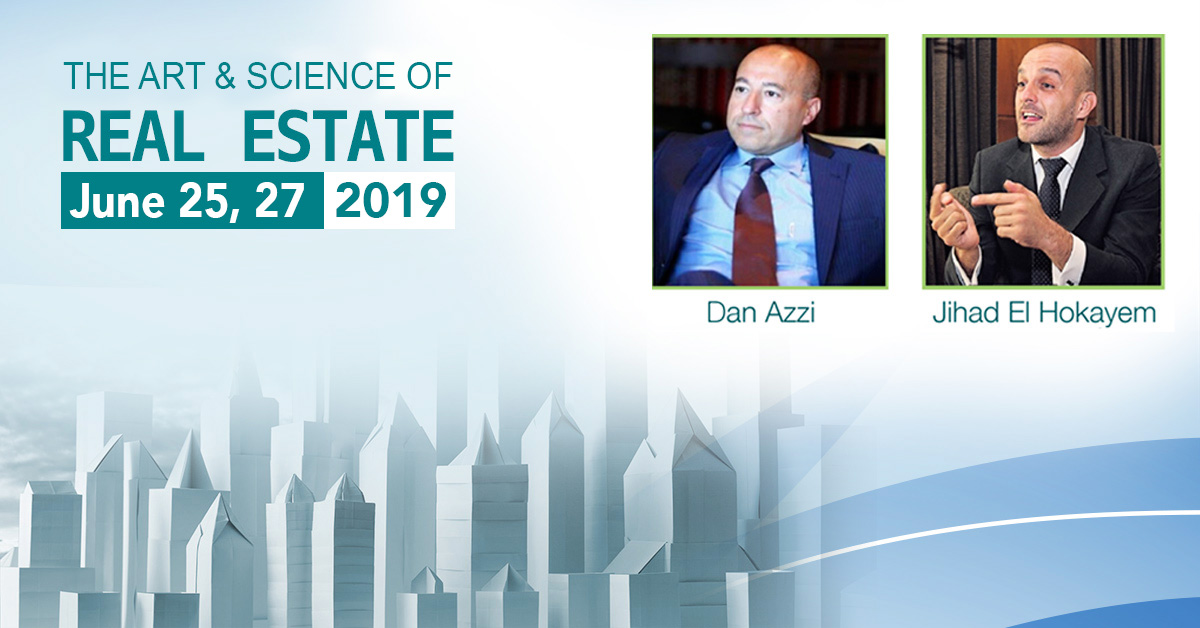 Dani spent 16 years in various senior positions in banking, rising to Managing Director within 7 years of graduation from Business School. His last position was CEO and Chairman of the Board of Standard Chartered Bank SAL. Prior to that, he worked at Bear Stearns (now JP Morgan), Deutsche Bank, Merrill Lynch, and UBS, in all the major global financial hubs, such as New York, London, Tokyo, Hong Kong, and Dubai.

Funded with a full scholarship, Dani earned a B.S. in Mathematics from AUB. He then attended the University of Illinois, attaining an M.S. in Applied Math. Dani then worked in non-profit organizations, in the fields of communications and Information Systems, and designed a proposal and was awarded a research grant that funded all his graduate studies. He then earned an MBA from Columbia University and transitioned to a banking career. He has recently been invited to be an Advanced Leadership Initiative Fellow at Harvard University.

Leading Chief financial market strategist approved by six international TV channels, MBA & EMBA lecturer in the most preeminent universities at the local & international levels in particular in the IESE Business School Group (number 7 in Financial Times Global MBA Ranking).
Forecasted live on TV the crash of Gold in 2013, oil prices collapse & fluctuation intervals in 2014, 2015. 2016 & 2017. Among major realizations is the anticipation in September 2007 of the degree the Euro might have reached despite the new all-time high levels at that time and the real estate crash in Lebanon.
Previous consultant of one of the OPEC countries, also for the public and private sectors in Lebanon and abroad.
Hosted by the American Chamber of Commerce and by CNN, BBC & CNBC.